A Song in Welsh 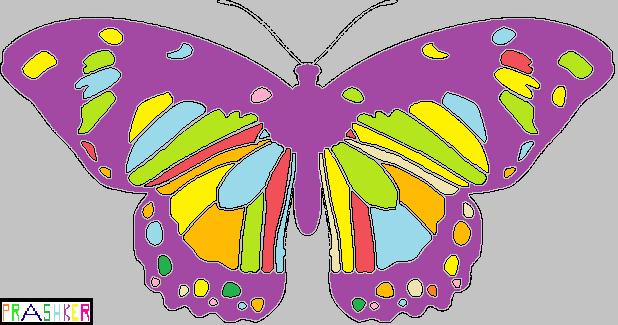 
A Song in Welsh

By nativity an Englishman - though far from native -
born among “cor blimeys”, schooled in genitives and datives
by aged paedophiles in gowns of greenish mould,
I fielded at third man, a true child of the wold.
England was all smug scones and snobbish sandwiches, complacent
cream teas served to us outsiders in adjacent
rooms adorned by statues of Disraeli and a King James Bible.
Shakespeare on Saturdays, chapel on Yom Kippur, a tribal
amphictyony of Houses named for English heroes of the glorious
past - a past in truth less glorious than spurious.

Englishmen inhabit England, a land that stretches east for ever,
to the never-setting sun of Vikram’s corner-shop. But never
into Cornwall, Ireland or the Scottish Isles - that land is Britain,
a land of history and culture preferred untaught and left unwritten.
The English, like their German and their Russian cousins, have their
Pales.
In Anglo-Saxon the word for “foreigner” is “Wales”.

The OED defines the wold as “open or uncultivated land”,
meaning the downs and moors and peaks and mendips, the bland
infertile viscera inhabited by sheep and yokels,
an English city-dwellers traffic-jam in summer, elsewise a focal
point for mockery in silly accents by those aspiring to the Greek
and Norman modes of civilised barbarity.

Yet what they speak
is what I speak, the tongue of the outsider, and our affinity
is rooted in a common soil, a shared divinity -
not God, but Hatedness, expressed contemptuously through
stiffened lips that mutter hypocritic hymns from empty pews.

So it is not strange that I, a Jew, grandchild
of the stadtl and the ghetto, inhabit now this wild
hinterland, this aboriginal viscera of the wold, this rustic fen,
and share my song of strangerhood with British men.

"A Song in Welsh" is published in "Welcome To My World, Selected Poems 1973-2013", The Argaman Press. Click here to purchase the book.

Posted by David Prashker at 8:42 PM