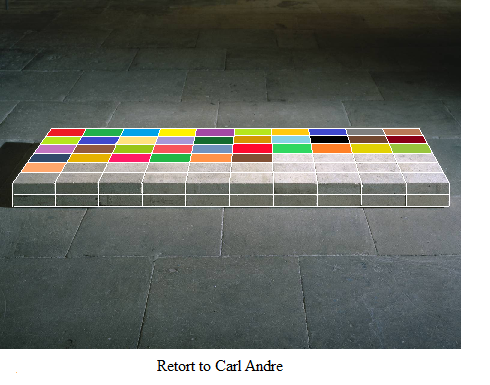 
Diaries confirm precise dates on which poems are completed, but in truth these dates are meaningless. A seed for a poem can be planted, even unconsciously, years before the act of writing, or even the act of thinking about writing, and then some thought or experience, some overheard phrase, will trigger the act of writing. And even that may not lead to the poem, but only, perhaps, to some phrase written down unfinished, to which one returns, perhaps years later, and then modifies, picking up a different seed or a different phrase, experienced or written down elsewhere. So the trial of Shakespeare’s father on charges of usury may have seeded The Merchant of Venice, and seeing Marlow’s “The Rich Jew of Malta” triggered the writing of the play, while his employment by the Earl of Leicester furnished him with Antonio and gossip about the Queen the Portia scenes. Seeds which grow, then hybrid, then germinate together.  And then, reading the finished work, something one had not considered about the poem plants a new seed, which leads to a rewriting, or a new poem. Endlessly, the beginning, and the beginning again.

Concupiscence of mortal flesh,
the barbs, the weals of cupid’s pence,
spent in lucid somnolence,
in nonchalance, in penitence,
till all lust is forgotten...

And in time all will be forgotten,
all time, all lust, the gods themselves forgotten,
the little cross of balsa wood
you set weeping on your shoulder,
the mountain you ascended with your boulder,
the seeds you sowed in wintry weather,
their fruit now rotten, children unbegotten,
the stone quarries emptied of their rubble,
the river-beds reduced to gorse and heather,
the corn fields stubbled.

All this will be forgotten,
each venture brought to its fruition,
each word to silence,
each structure broken,
each rhyme fragmented,
each new endeavour rendered futile
in the fact of consummation,
each human act engendered and negated
in the fading flower of its accomplishment,
light formed, nothingness transcended,
only that it may be refunded into darkest nothingness.
Once more, and yet once more,
the primordial voice pronounces its heresy of creation,
dividing its firmament,
defining its order and disorder,
harnessing its own chaos,
knowing that its end must be that very nothingness
in whose dark void the primordial voice is hatched.

So I shall go on excavating
the very mine of all futility,
quarrying darkness, rummaging in the rubble
for a block of building stone,
ploughing, furrowing,
casting my seed into the compost of creation,
praying for rain.

"Act of Faith" is published in "Welcome To My World, Selected Poems 1973-2013", The Argaman Press. Click here to purchase the book.

Posted by David Prashker at 8:49 PM