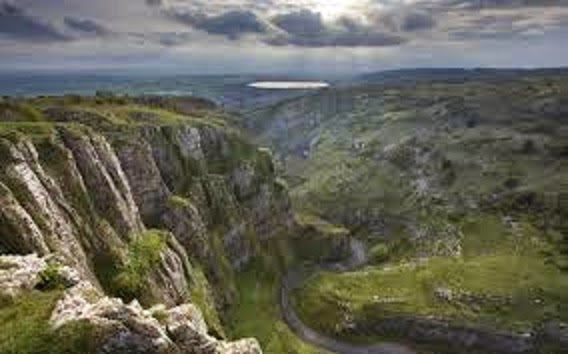 I lived in deepest Somerset for many years, spent countless hours in Cheddar Gorge, climbing its rocks and crags from the outside, plumbing the depths of its caves where the viscera is filled with stalactites that are the eighth wonder of the world. The scale of Nature cannot be reduced to language, any more than can its emotional impact. Many times I went to Cheddar with my camera, thinking a photograph might capture what words could not. But the camera fails too. Cheddar is not the Grand Canyon, nor Timna, nor the Yarlung Zangbo of China, nor the Kali Gandaki of Tibet, nor the Cotahuasi of Peru, nor the Copper Canyon of Mexico, but if you cannot get to any of these, go to Cheddar. If the universe has a pulse, this is one of the places where you can hear it beating.

"In Cheddar Gorge" is published in "Welcome To My World, Selected Poems 1973-2013", The Argaman Press. Click here to purchase the book.

Posted by David Prashker at 6:28 PM