The list of poems banned as heresies, whether religious, political, moral or social, is too long for this page. Noteworthy among them is Ovid’s “Ars Amatoria”, which upset the Roman Emperor Augustus so much that he both banned the work and banished the poet; the poem survived, until the monk Savonarola included it in his “Bonfire of the Vanities” in 1497. Christopher Marlowe translated it into English in 1599, only to find his version banned and himself imprisoned; and U.S. customs added it to their list in 1930. The 1881 edition of Walt Whitman’s endlessly rewritten and reprinted canonical “Leaves of Grass” was banned in Boston, though that city now requires study of it as part of its Literature programme in secondary schools; required reading and banning are of course both forms of coercion and control. The French government suppressed six of the poems in Baudelaire’s “Les Fleurs du Mal” and charged him with corrupting public morals; the work was republished the following year and has never been out-of-print since. The complete works of Osip Mandelstam disappeared on Stalin’s orders, with the poet banished to death-by-exile. Alan Ginsberg’s “Howl” fell victim to an obscenity trial in 1957. “Education for Leisure” by the current English Poet Laureate Carol Anne Duffy was banned in 2008 by the school’s examinations board AQA…plus ça change… 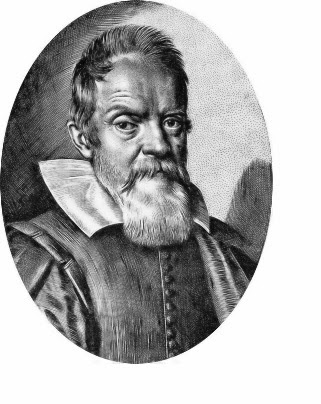 All these
science
or heresy
depending on your point of view

"Heresies" is published in "Welcome To My World, Selected Poems 1973-2013", The Argaman Press. Click here to purchase the book.