All The Men Are Gone 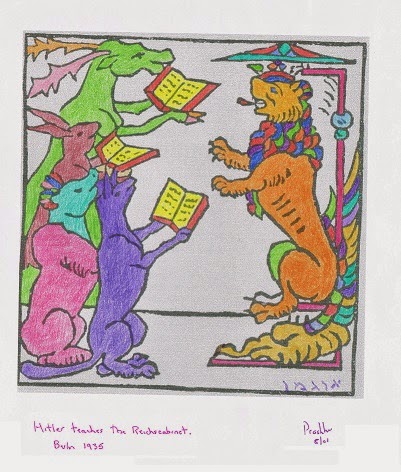 To listen to All The Men Are Gone, click here

Some of them in pain, some in driving rain
Some before the Flood, some in wrath of God

Some for your defense, some in arrogance
Some on the Hermon, some in Lebanon

The morning of June 6th 1982, fifteenth anniversary of the outbreak of the 6 Day War, morning of the invasion of southern Lebanon - the so-called War of Peace for Galilee. The kibbutz was deserted except for the women and children, those too old or sick to fight, and those foreigners who, like myself, were allowed only a passive participation in the war. I sat in my room trying to work out why all the men had gone, and did not like any of the answers I came up with.


A country at war could be almost anywhere in the world, and usually is. Those wishing to universalise this song should simply delete the final couplet; those wishing to personalise it might be glad of some help in finding suitable rhymes; Somme-Rouen, Mekong-Saigon, Kreznakovsk-Brest Litovsk etc

All rights reserved
The Argaman Press
Posted by David Prashker at 12:44 PM