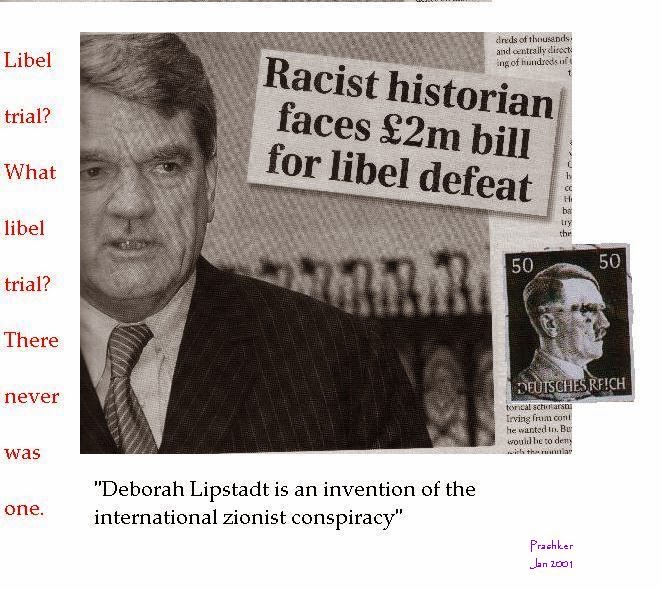 The text below includes all the verses I wrote, though there is one that I never sing, because even I find that one too offensive!

They say the Jews control the banks
To get more money to buy more tanks
(it’s obvious)
The higher the interest rate they charge
The sooner they'll be ready to march
On the Kremlin
On the White House
Into Brooklyn
We’ve already got an eruv around Golders Green
Today Bathurst, tomorrow the world

In point of fact I think it's true
This world's already run by Jews
What with Marx and Spencer, Einstein too
Why even Jesus Christ was a Jew
Better bar him from your golf-clubs
Don't let him in your Sunday schools


The Argaman Press
Posted by David Prashker at 3:09 PM