Too Old To Be A Popstar 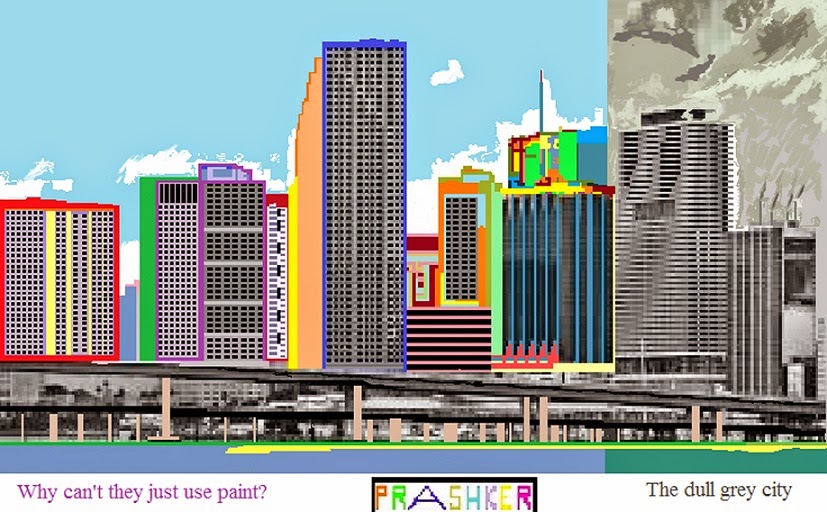 To hear the 2006 Toronto original recording of this song, click here

On my Titanic of dreams along the iceberg-frosted waves


Be the Blanche to my Kowalski, be the Siren to my Mariner
You’re too old to play Lolita and Humbert’s not my style

Rummaging through my notebooks some years after making that recording, and after singing the song at least a thousand times, I discovered that I originally wrote two more verses, and then forgot I had done so. The song doesn't need them, and they're not really good enough anyway, but here they are, just for the interest.

And Islam isn’t evil, and black people aren’t monkeys
and women can do better than housekeeping for no pay
it’s easier to grovel to the rich and be their flunkeys
and I’m too old to be a hero but I’m dissenting anyway


The Argaman Press
Posted by David Prashker at 7:31 AM