It Won't Happen To Me 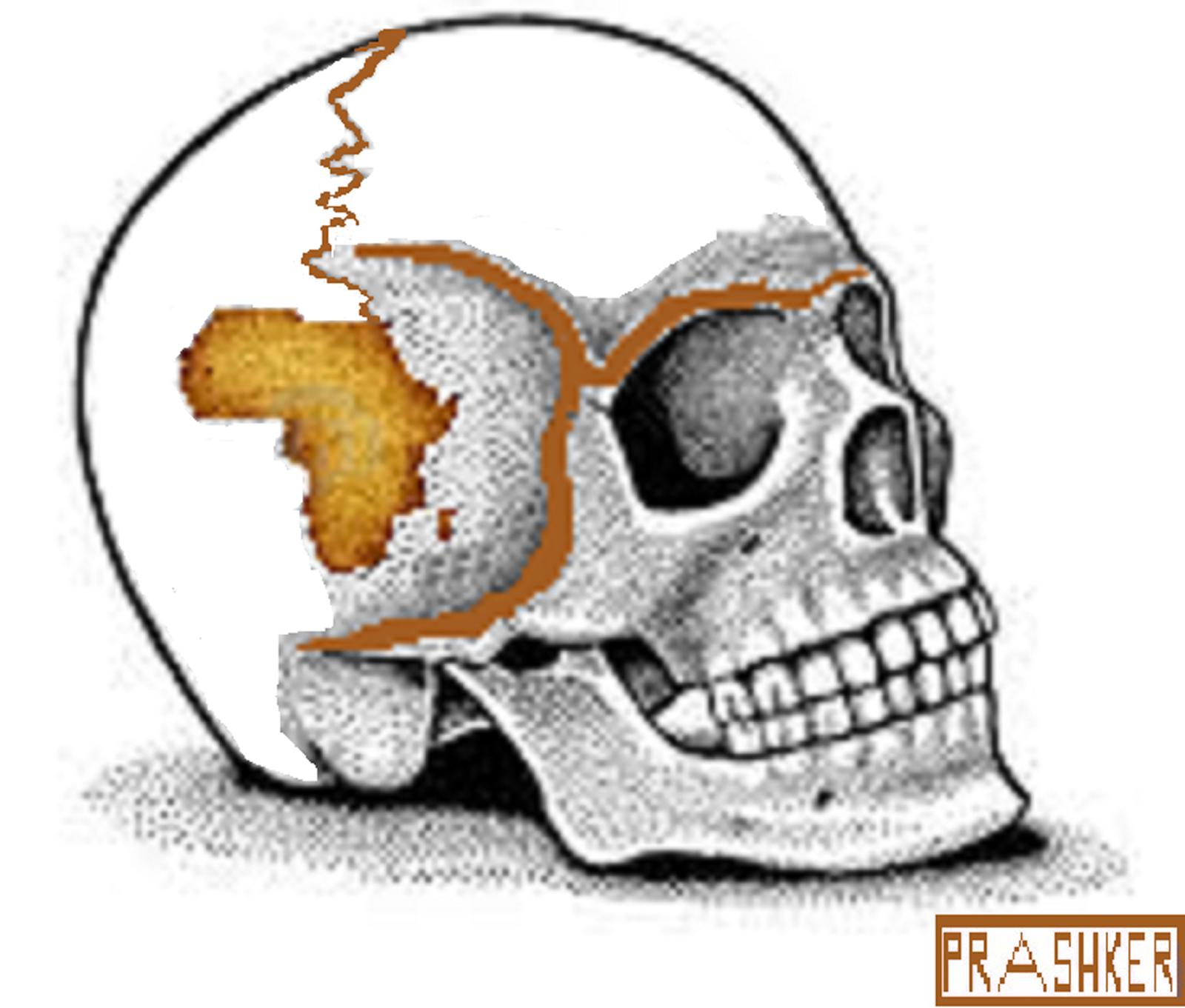 To listen to It Won't Happen To Me, click here


The original original recording was made in a school classroom in July 2009. The middle school kids had put together a presentation for the 15th anniversary of the Rwanda genocide, and their teacher had heard me sing the song on a parallel occasion, a synagogue gathering for Holocaust Memorial Day; so she invited me. It became a very emotional event, with the kids asking me to sing the song a second time so that they could record it as the background to their powerpoint, and to give them the opportunity to join in. Foolishly I never pressed them for the copy that they promised me, though I guess it must be out there in cyberspace somewhere. This version was recorded at someone's house, in 2011 according to the digital file; but I don't remember the venue or the precise date. Nor, it appears, did I remember correctly what Martin Niemöller said, though I got the important gist, and anyway the words are interchangeable for any of the many other parallel catastrophes that we humans inflict upon ourselves. What he actually said was "First they came for the Socialists, and I did not speak out, because I was not a Socialist. Then they came for the Trade Unionists, and I did not speak out, because I was not a Trade Unionist. Then they came for the Jews, and I did not speak out, because I was not a Jew. Then they came for me; and there was no one left to speak for me."


They came for my mother, in the dead of the night
They beat her so badly, she died of her fright
So we buried her body in a grave by the sea
And I swore on her gravestone it won’t happen to me

And you who are silent, you who obey
Who say orders are orders, I must do what they say
In the depth of your silence, how can you guarantee
When it’s your turn tomorrow, it won’t happen to me

Let this song become your song, let these be your words
Through the graves and the silence, let your voice be heard
In the names of your children, and your whole family
Swear on your honour, it won’t happen to me

Use of this song, and/or this recording, for non-commercial purposes, is not simply permitted but invited.